After its theatrical USA release a Russian sci-fi thriller "Sputnik" made it to the iTunes top-list, leading in the "horror" category and securing the fifth place in the "cinema" category. It it is for the first time when a Russian movie not only makes it above top-5 but also leads the list of iTunes users's preferences.

"It is IFC Films company that obtained the rights to distribute film in the USA, and we're very happy with this partnership: our American colleagues were very attentive with the marketing campaign and have showed "Sputnik" to lots of influencers who generated really great word of mouth. Furthermore, we were reached out by several serious hollywood companies with the the remake suggestions. I hope that we'll be able to get back to this opportunity pretty soon", — "Vodorod' studio producer and founder Mikhail Vrubel comments.

Ilya Stewart, Hype Film founder and producer adds: "The movie became a huge interest for film festivals: currently "Sputnik" has been presented during more than 13 international festivals, including the famous Tribeca. The high level of festival selectors' attention, the positive reviews by influential foreign critics, — all this promises a long life for our movie and (as we all hope) some victories along this way". 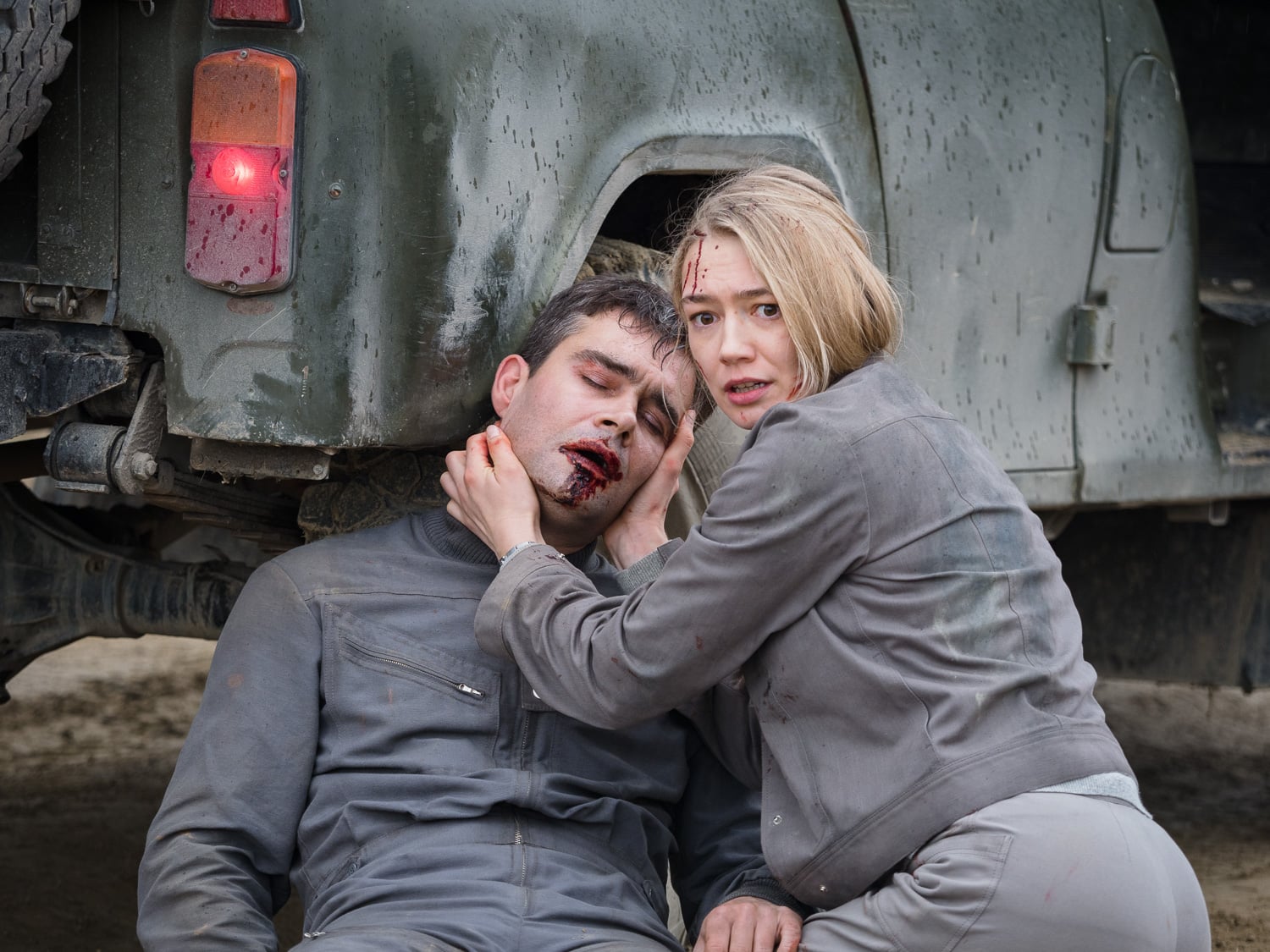 Tomris Laffly (Varitety) found similarities between "Sputnik'' and Ridley Scott's famous "Älien" atmosphere. Cath Clarke (The Guardian) saw in it the demonstration of "the remorseless cruelty of human beings, with all their moral murk and compromise" that are to be feared more than aliens. Matth Zoller Seitz, a television critic for New York Magazine, Vulture.com and an editor-at-large of Roger Ebert website noted the interesting sci-fi stylistics of the movie. "The performances and characterizations add heft, and the very Russian vibe of soulful heaviness sets it apart from its American cousins", — Zoller Seitz added.

Paul Shroeder, an Oscar nominee and a famous American director  and script-writer well-known for his scripts for Martin Scorsese masterpieces, also reviewed the film on his Facebook page and noted that  |"Intelligent and original filmmaking triumphs over big budgets and CGI and prompted his followers to watch the picture.

"Foreign reviewers are really great at defining the movie's strong aspects: the atmosphere, the essence, director's and production designer's input. I have to admit that we have kind of foreseen this outcome: after the first screening of the picture it became obvious that it is a genre film with international potential. And I'm sure that "Sputnik"is only at the beginning of its path and both the movie and the director will gain the best acknowledgment possible", — noted film's producer Fedor Bondarchuk.

The film has already been released in America, Australia, and the Baltic states. "Sputnik"'s German release started with a participation in Fantasy Film Fest. On the 18th of September "Sputnik" also premiered in Mexico, Bolivia and Ecuador. The screenings in other countries will depend on the pandemic situation.

"Sputnik" is already streaming on OTT and VOD-platforms in UK, and will also be streaming in Australia and New Zealand from November 2020. 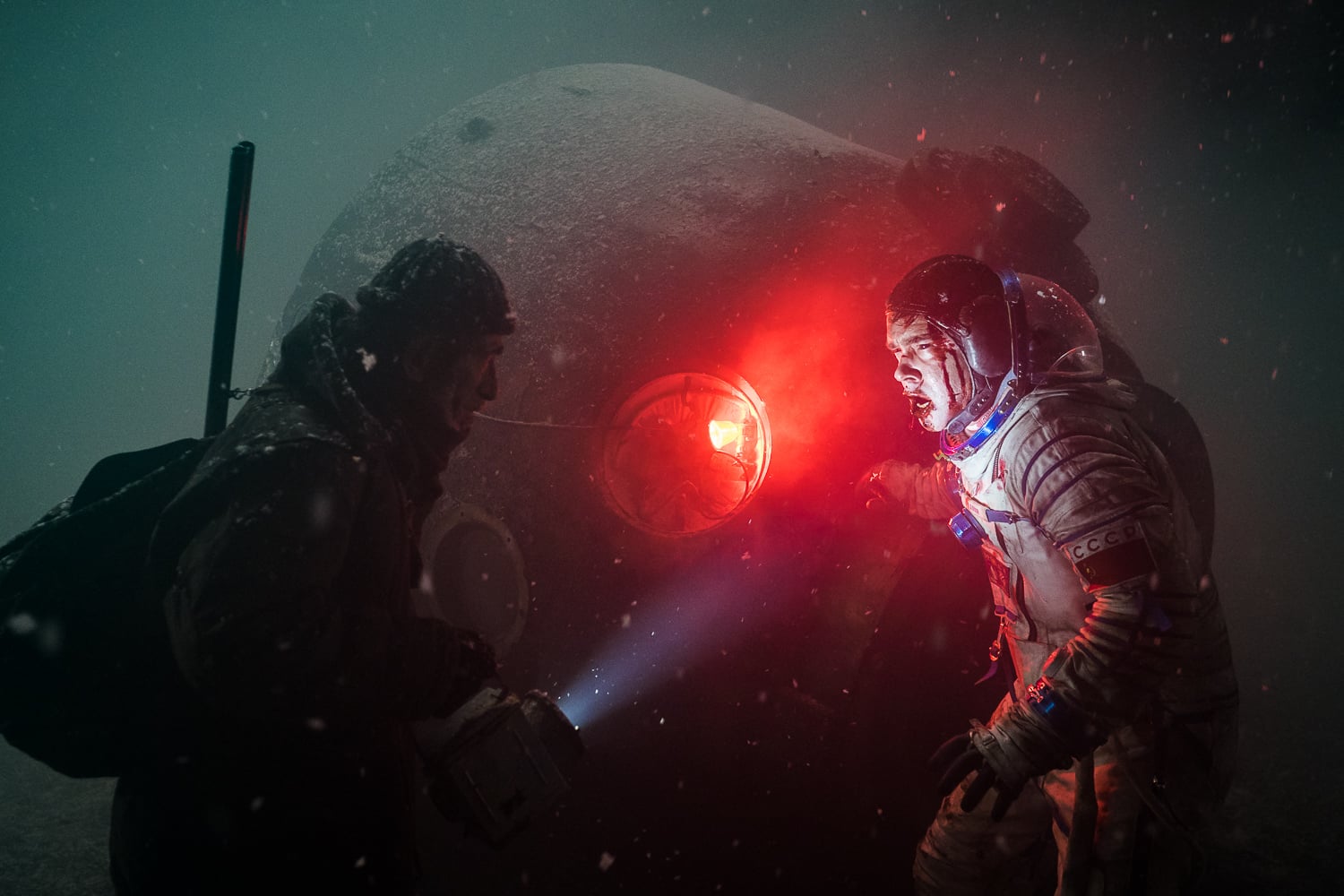 "Sputnik"'s online Russian premiere took place in April 2020 on the more.tv streaming service (part of "National Media Group"). From the very beginning and up to now "Sputnik" has been the service's most viewed and successful movie release of the year.