The Matrix and Joker co-producer Village Roadshow Pictures is teaming with Matt Reeves’ 6th & Idaho (The Batman) and XYZ Films (Mandy) for the English-language remake of recently-released Russian sci-fi-thriller Sputnik.

Set in the Soviet Union in the 1980s during the Cold War, the film follows a young female doctor who is recruited by the military to assess a cosmonaut who survived a mysterious space accident and returned to Earth with a dangerous organism living inside him. The English-language remake is currently in development.

The original film was directed by Egor Abramenko and produced by Vodorod Pictures, Art Pictures Studio, and Hype Film. The creature feature had its international premiere at the 2020 Tribeca Film Festival and was released in Russia in April 2020 and in North America by IFC. XYZ handled North American sales for the original film. 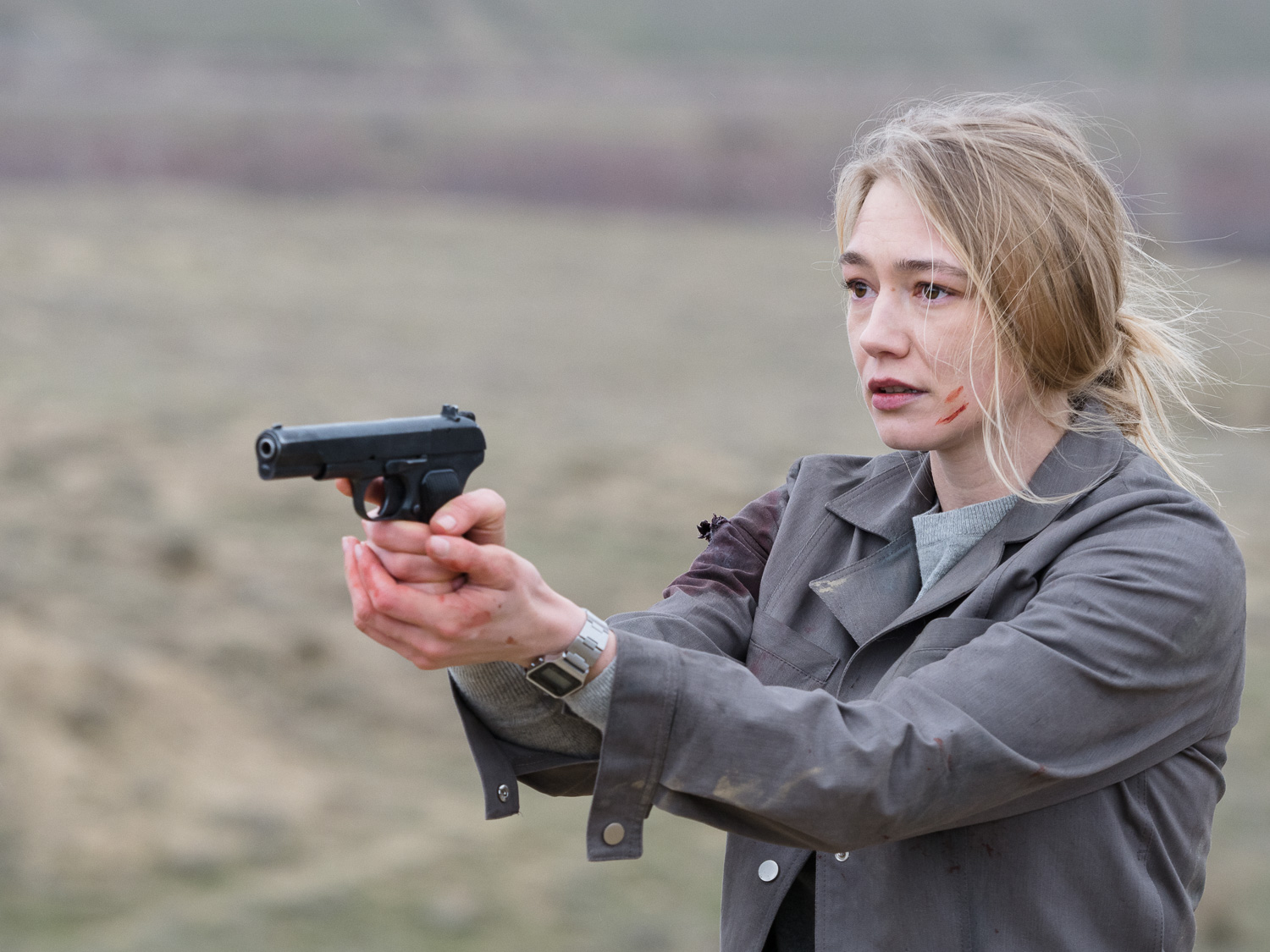 “We believe Sputnik will translate well to English-speaking audiences and continue to captivate moviegoers worldwide with its thrilling story. We are eager to begin production and believe we have some of the best partners in the industry to reimagine Egor’s original vision while staying true to the film’s journey,” said Jillian Apfelbaum, Village Roadshow Pictures’ Executive Vice President, Feature Film.

“Sputnik was the first big Russian release to go straight to digital platforms during the lockdown, everyone was staying at home and an unprecedented amount of people watched it, the release created a lot of buzz both in Russia and globally. I’m very proud that Sputnik now is a rare Russian film to get an English language remake,” commented leading Russian producer Fedor Bondarchuk, who also stars in the original.

Vodorod Pictures, Art Pictures and Hype Film have produced some of the buzziest Russian titles of the past few years, such as Attraction and Invasion by Fedor Bondarchuk, the box office hit Ice2 by Zhora Kryzhovnikov, Leto by Kirill Serebrennikov and Persian Lessons by Vadim Perelman.

The deal was negotiated by genre specialist XYZ Films and by UTA on behalf of the filmmakers and by CAA on behalf of 6th & Idaho.